The district of Marquesado is considered one of the oldest and most representative of the antequera green, situated on land that in 1523 belonged to Hernan Cortez, Marques del Valle de Oaxaca in more recent times the railroad station was giving him commercial life to this area.

An old colonial mansion houses the Hotel del Marquesado which retains its original structure, four gates and a central fountain.

The hotel Marquesado committed to their surroundings and the environment creates a comprehensive plan to prevent and reduce the impact of its activity working with clean energy "for photovoltaic electricity consumption and water heating".

The hotel del Marquesado priority is to provide quality services to our guests.

Hotel del Marquesado do a self-sustaining hotel based on clean and renewable energy and measures to care for the environment, without neglecting our service quality standards.

The values that distinguish us are honesty, efficiency, responsibility, trust, honesty and teamwork.

The hotel has a large lobby. 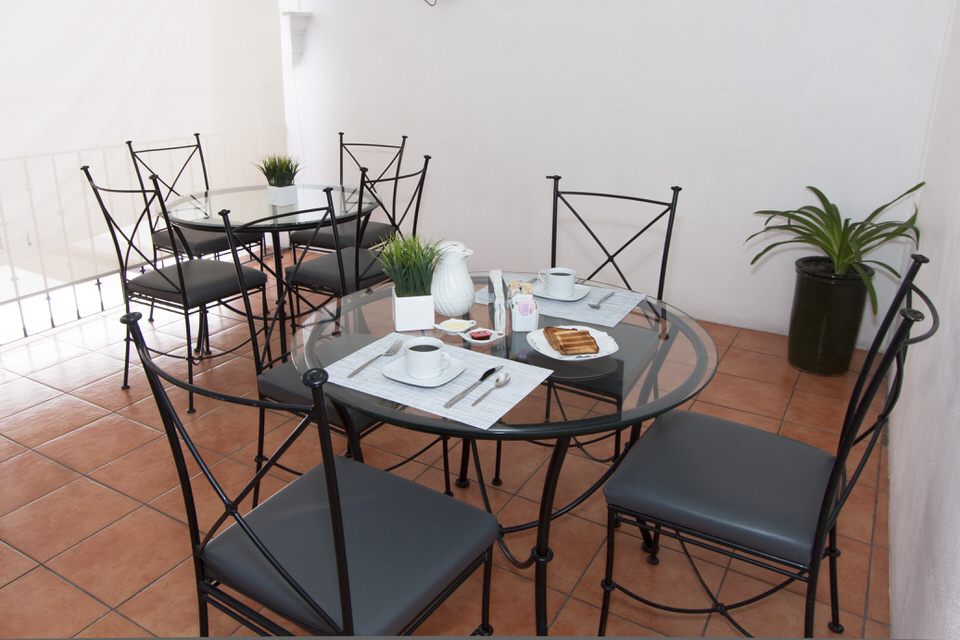 Conventional service with breakfast and Oaxacan hours: from 8:00 to 11:00 hrs. 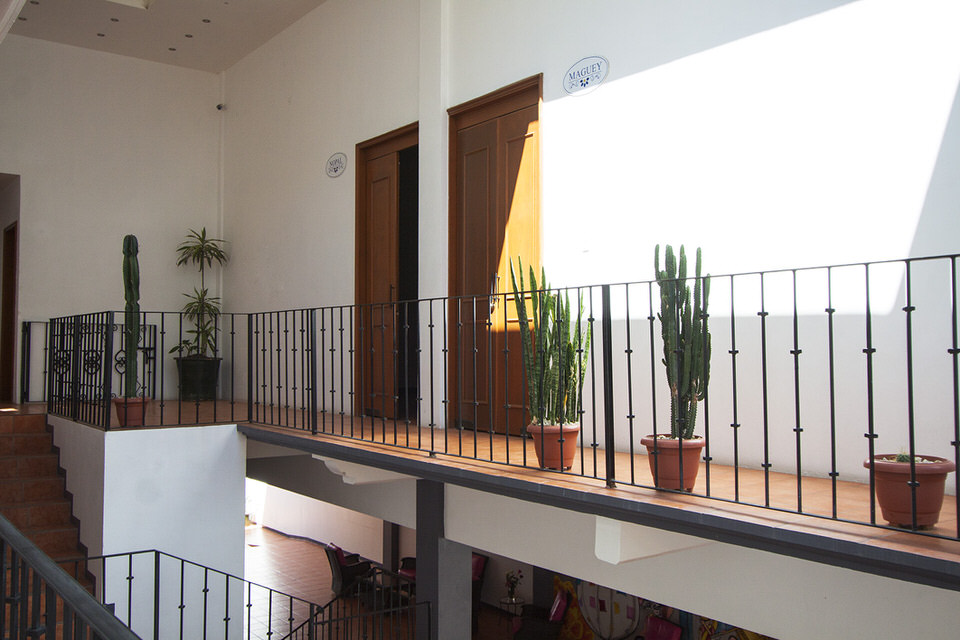 For meetings in social events. 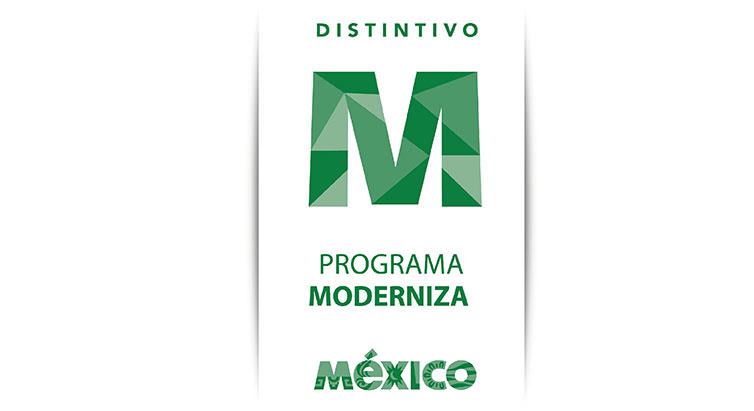 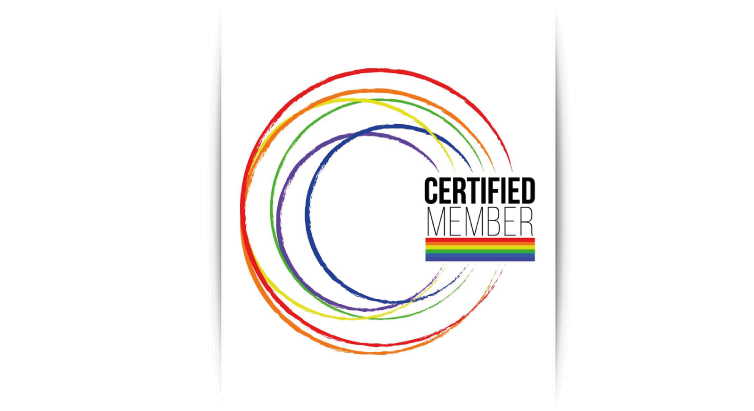 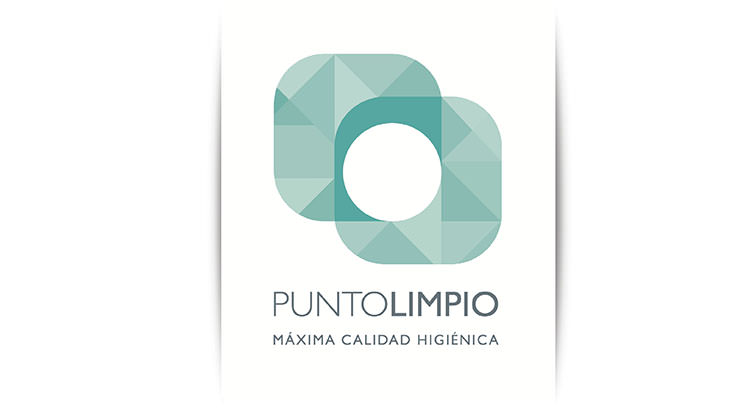 To meet program standards modernizes quality through the implementation of a management system and generating results in customer satisfaction, process improvement, profitability and human development in its employees.

To meet quality standards in the program of good hygienic quality practices for tourism businesses.

To meet quality standards in the program of good hygienic quality practices for tourism businesses.